Cosmo Sales “Your Partner in Progress…” 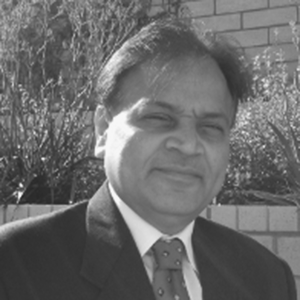 Ajay Shah has been a consultant and principal advisor to large corporates in US and India. He has evangelized “customer acquisition” strategy to Fortune 500 companies in the field of energy, power and utilities, medical equipment, and industrial grade manufacturing. Mr. Shah has been a business/ technical consultant to major corporates such as Sempra Energy, Cardinal Health, COSMOS Group and ITT. He is very well versed with Medical Devices and the regulatory, quality, and risk management aspects of product lifecycle. Total experience as a business, sales, and technical professional exceed 20 years.

In 2013, he founded Cosmo Sales LLC to represent world class manufacturing and design services company such as COSMOS Engitech for a dedicated vision of providing the right product for the right price at the right time. We are committed no only to the customer’s sales lifecycle, but also their product lifecycle. 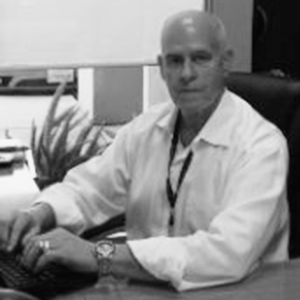 Bill spent more than 20 years as a Commissioned Officer in the U.S. Marine Corps, retiring in 1999 as a Major. As a Communications Officer, Bill learned his trade, experiencing increasing levels of responsibility along with the ever changing world of technology. Serving in Desert Storm, Bill was integral in military’s changing approach to the use of and particularly the rate at with the Marines tested and adopted new technologies. That war had the effect of creating parity for the Marines with the rest of the world and business and industry in particular. Serving as the head of the Information Technology Lessons Learned team for the Commandant of the Marine Corps, Bill’s report and recommendations were widely adopted and form the basis for the Marine Corps approach to I.T. today. It was during that critical assignment that he learned to challenge the status quo. His last job in the Marines, prior to retirement was as the Director, Plans and Operations Division, Information Systems for the Marine Corps Base, Camp Pendleton, Ca. That role, which was equivalent to the CIO of Camp Pendleton, served him well in his preparation for entry into the civilian market place.

Despite having numerous offers for employment within the DOD and support community, Bill opted to take a job as the Director, IT Operations with 24 Hour Fitness. He saw the opportunity with that growing company, and in particular the ability to experience a different side of life and technology, apart from the DOD and military complex.

He continued to work within the wellness and HealthCare space, Bill engaged in private consulting with companies like Bally Total Fitness, Kool Smiles, a pediatric Dental Company, MedFit Systems, the owners of Nautilus Commercial Fitness equipment etc. During June of 2011,

Bill was contacted by the founder and CEO for Mindbody, a SaaS company providing complete business software for Yoga, Pilates and Fitness studios. With more than 10,000 clients at that time, Mindbody had grown to the point where they needed the infrastructure, structure and rigor required to both continue their rate of growth as well as to attain the next step in their ultimate goal of becoming a public company.

Bill was recently selected for the Trace 3/CIO Magazine Outlier Award. Continuing in his tradition of seeing the value in technology, without becoming overly influenced by the lure of new technology, Bill has continued his tradition of finding the right technology answer for business problems. 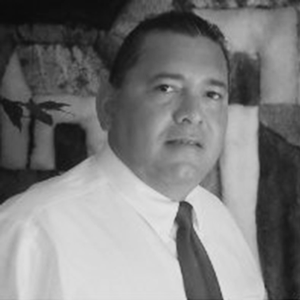 Leadership Brand: Can do attitude with an “Outstanding track record as a leader that delivered on commitments.” 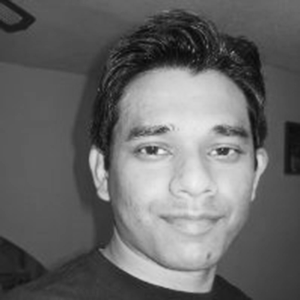 Aitik Shah has been working in the field of manufacturing engineering for over 10 years and holds degrees in Manufacturing Engineering from Central Connecticut State University and Advanced Diploma in Tool and Die Making from Indo German Tool Room. Mr. Shah specializes in CNC manufacturing and cutting tools with innovative technologies.